AOC Ventoux, the 1st AOC to define its purpose and make commitments 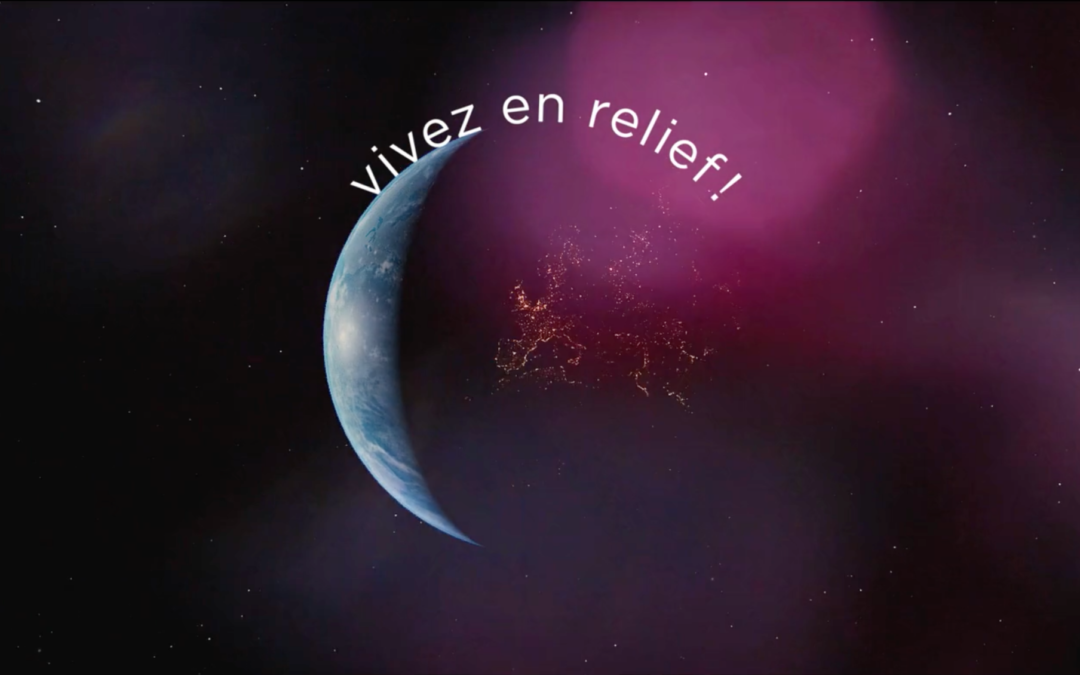 AOC Ventoux is the first AOC to adopt a purpose, and federates all the players in the appellation and the region around a shared ambition: to become an example of harmonious and sustainable by protecting the living world and its culture.

AOC Ventoux is committed to fostering a virtuous balance between Mankind and Nature in all aspects of its activities throughout its region.

To protect these living things and preserve this incomparable environment, the AOC acts alongside the two Regional Natural Parks and the two UNESCO Biospheres in its region. AOC Ventoux, its 150 cooperatives and independent cellars and all its winegrowers are reunited to commit and act collectively.

AOC Ventoux’s “Purpose” and reason for taking action: “United to share, protect, and cultivate the summit of the living world.”

The ambition of the AOC is to be a pioneer of sustainable and positive development which takes into account all aspects of the life of the region.

The AOC is committed to:

The “purpose” and its commitments are the result of cooperation between all the players in AOC Ventoux. A first consultation in November 2020, attended by almost 230 players in the AOC, made it possible to identify the common base which expresses itself in its purpose. The second consultation, in May 2021, set down precise objectives. The approach was completed by a series of participative workshops.

Born of the corporate law mechanism created with the PACTE statute, the notion of “purpose”, or “raison d’être”, refers to the addition made to article 1835 of the Civil Code following the promulgation of this law in May 19: “The by-laws may specify a raison d’être, comprised of the principles that the company adopts and will allocate resources to uphold in the conduct of its business.”

The purpose commits the company to a project that contributes to the future and brings more meaning and usefulness. As a pioneer in the winegrowing sector, AOC Ventoux wants to inspire the profession and open a new chapter for its region.
As of this autumn, to consolidate its approach, AOC Ventoux has set up a Ventoux Purpose Steering Committee. It will meet twice a year to establish recommendations for the implementation of commitments, monitor the tangible progress of actions on the ground, advise on the implementation of new initiatives, and inform all the stakeholders of its actions. It is made up of representatives of the two Regional Natural Parks, the

Chamber of Agriculture, the VPA (Vaucluse Provence Attractivité), the INRAE (National Institute of Research for Agriculture, Food and the Environment), as well as winegrowers and members of civil society.